Crossing the Promontory Mountains seemed especially excruciating this year.   The first 200 miles of our ride around Great Salt Lake had gone by with relative ease.  Sure, I had my share of equipment failures—a broken rack and a flat tire, both encore performances from the 2006 RAGSLOW, but up to that point I had felt good, had plenty of water and good company.  Up to then the riding had been relatively easy, but the climb up the Promontory Mountains is when I was crying for my mama. 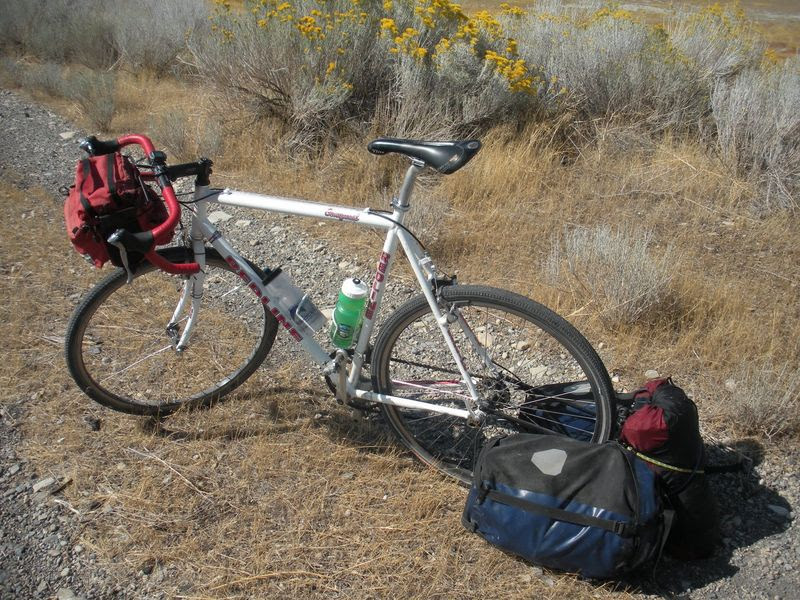 There were at least five false summits along that hot dusty road, and each time I got to the top of one I was greeted with the view of another summit in the distance. Five times I was sure I was done climbing and five times I was wrong.

It wasn’t until I was finally descending for real that I realized what a metaphor for a ride like the RAGSLOW the Promontory Summit really was—no matter how many times I do that ride there is always a need to do a bit more.  There is a section of ‘road’ on the northwest shore that is quite possibly the quintessence of cycling.  Rough, rocky, hot, snake infested, lonesome—it is hardly fit for hiking and yet we descended it on our bicycles by our own volition after having ridden 120 miles on the worst roads over which one could plan a bicycle tour.  And we all were grinning from ear to ear.  In that instant I knew why I choose to ride a bicycle and why I choose to ride it places most people would never drive. 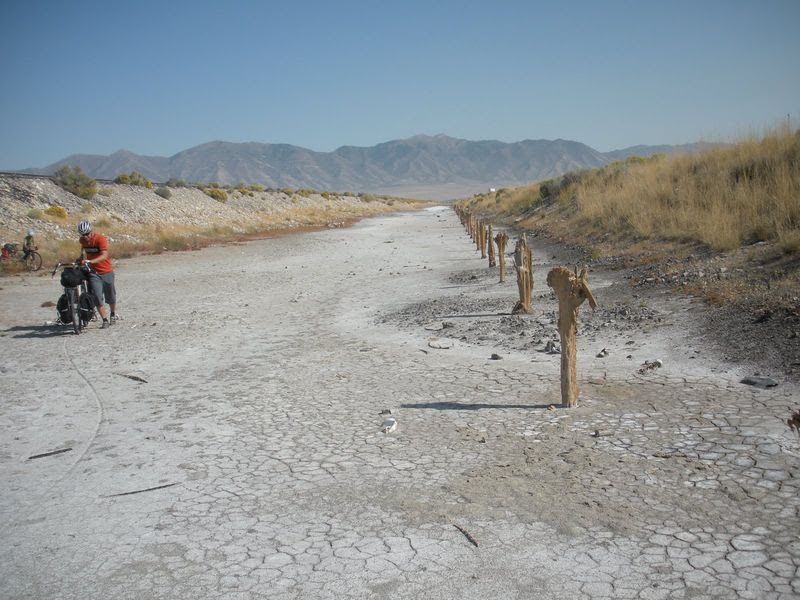 Unfortunately I left that experience out there.  I cannot put down in words what I felt because I still do not understand it myself.  That is why I am not finished with RAGSLOW.  That is why I likely never will be.  Not because the view from of the lake on the northwest shore rivals anything I have ever seen from the seat of a bicycle, which it does, but because I felt a sense of life there that I have not felt in any other place.

I have finally come to terms with the fact that RAGSLOW will never be a ‘destination’ ride like RAGBRAI or RAWROD, and I have realized that is a good thing.  To let it follow the arc of those rides with their debauchery, excess and total absence of real danger would be a desecration.  Instead we have decided to hold the RAGSLOW on a quadrennial cycle.  That allows enough time for its mystery to build and the horsefly bites to fade. 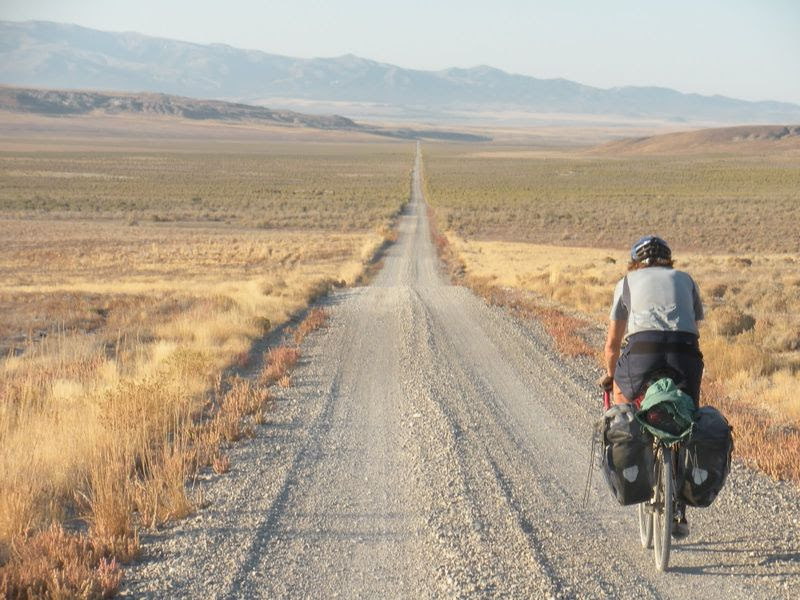