I won the greatest prize of my racing career on Tuesday night, both in terms on monetary value and sheer awesomeness.

I’ve been doing most of the Tuesday night races this summer because they’re a great way to maintain your top-end fitness levels without the drudgery of intervals.  The races are typically an hour long so if you want to compete you’ve got to red line it from start to finish.  I actually won the series last year—and won a wad of cash in the process—primarily due to my amazing ability to show up every week.   But this year the series is a lot more competitive so instead of focusing on overall points I’ve had my eyes on the prize that matters most—The Post-Race Raffle.

Tuesday night was a special night because, among all the usual bicycle wares up for grabs, was this deluxe acoustic motorhome: 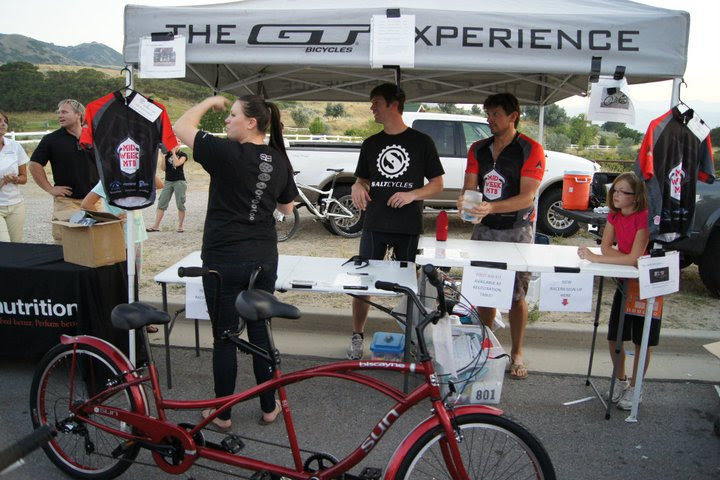 When the time came to raffle the tandem I was busy being distracted by my buddy Matt, who was…well, I’ll just let the pictures tell the story. 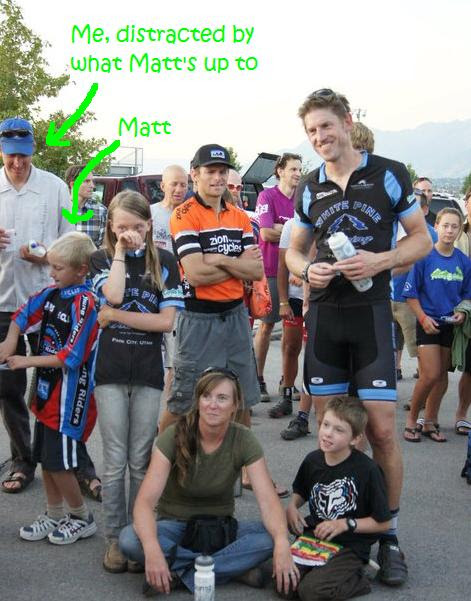 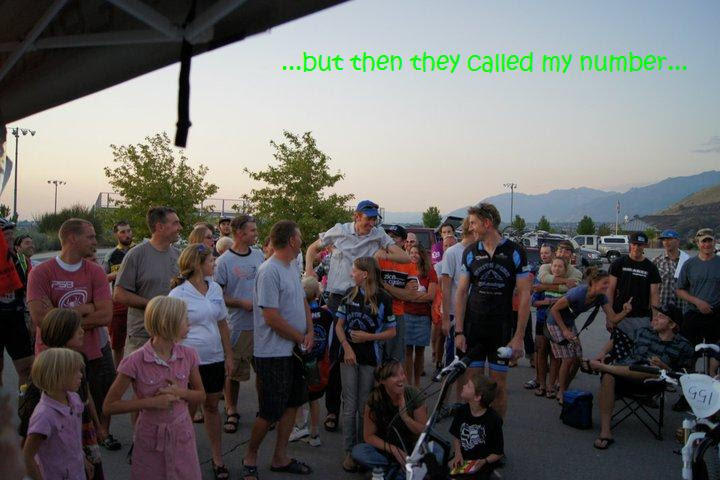 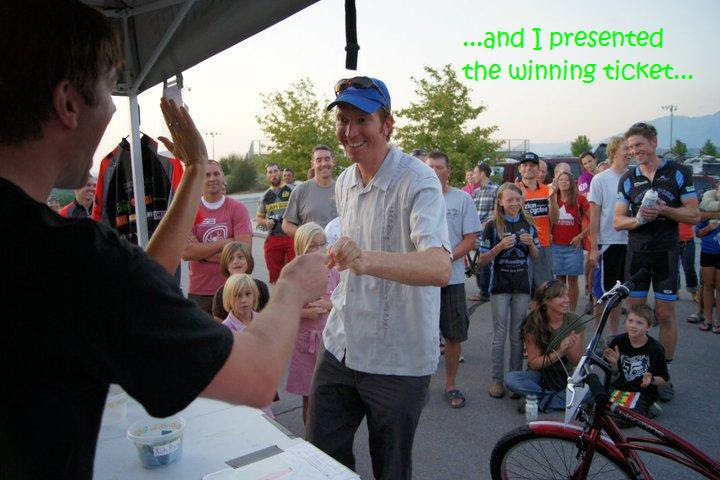 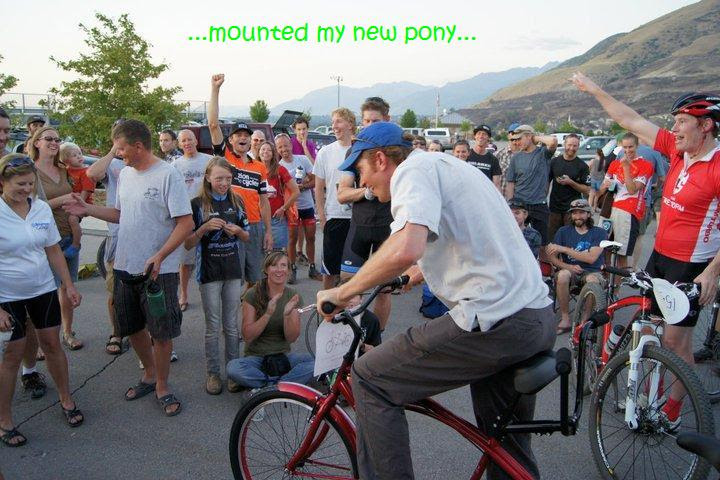 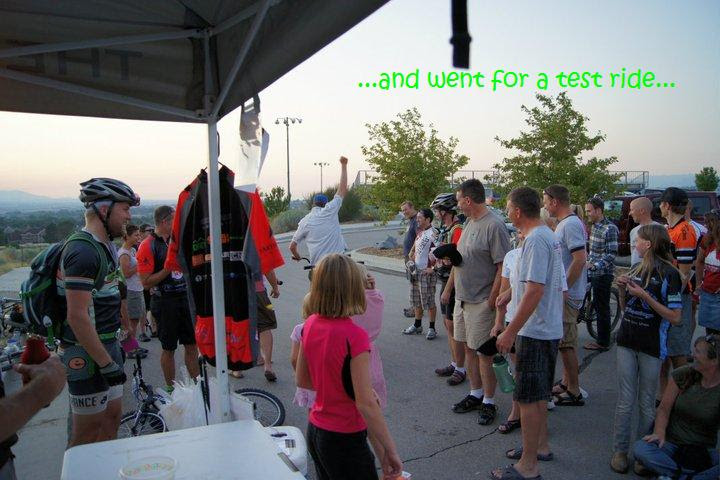 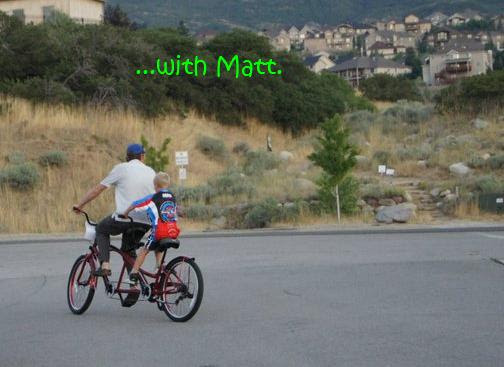 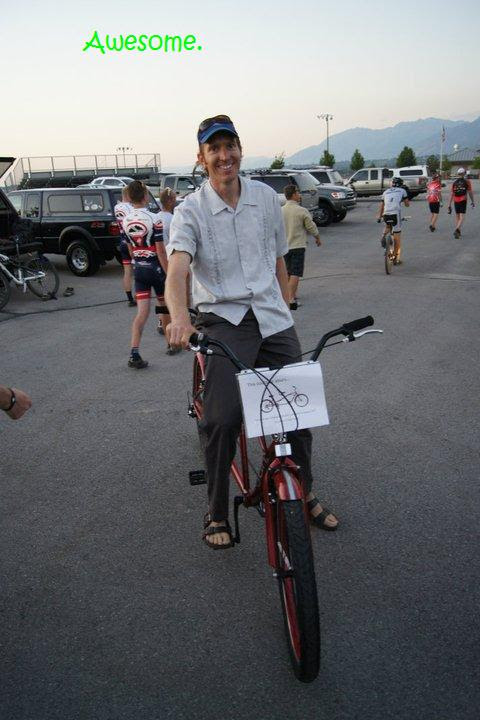 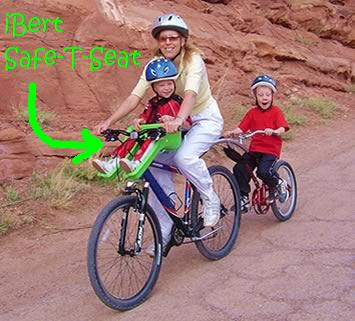 The only thing it needs is an iBert Safe-T-Seat so our whole family can ride.  Whaddya say Mags?

Finally my efforts get the attention of the “national” press are starting to pan out.  I got interviewed by a guy from Cycling News after the Race last week and I did my best to not sound like a doofus.

See how I did - I don’t appear until 15:50.   One more NUE series race for me this summer, then I’m calling it a season, maybe even a career.