A first time for everything

I've been called lots of things, from Hippie to Elitist, and almost everything in between, but nobody has ever accused me of being a roadie... 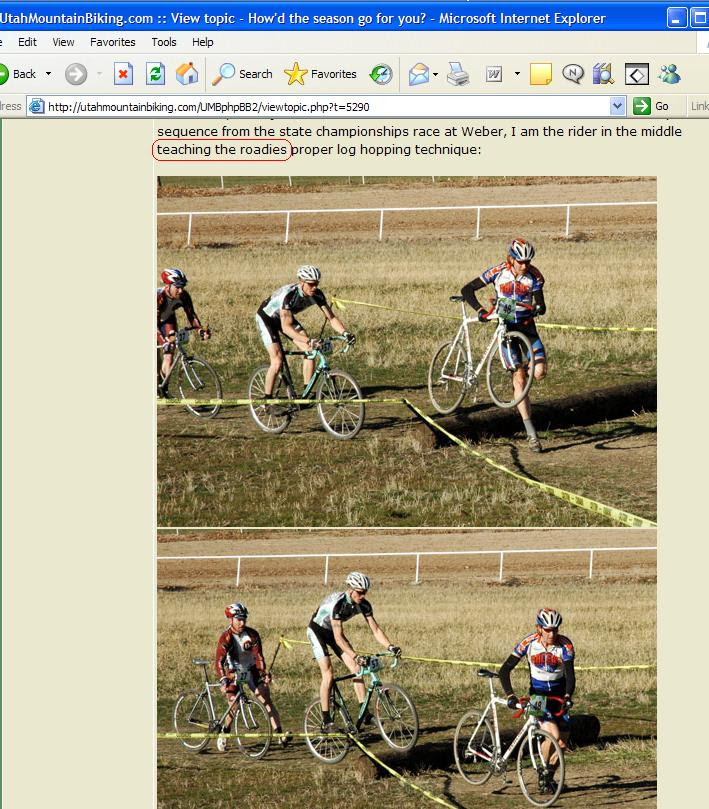 I'm almost ready to show you the final post in Maria's diary, in her own handwriting, but first I want to propose a hypothetical question.

Suppose, hypothetically, you knew a way to contact one of the people we've been reading about in Maria's diary.  Let's just say it's her boyfriend, Jorge.  Further, let's suppose you happen to know where he works, and that perhaps you have a phone number for his place of employment, and that you know he still works there.

Now for the hypothetical question:  If this purely hypothetical situation were actually true, would you try to call Jorge and see what happened between him and Maria?

And if you would try to call him, assuming you could actually find a phone number for him, which I never actually said I had--this is a hypothetical scenario, remember--what would you say to him?

Hypothetical Me:  Hi, I'm a nosey voyeur and I found your girlfriend's diary.

Hypothetical Me:  I'm calling because I want to know the rest of the story.  What happened between you and her?  I assume you never proposed to her on the beach in Hawaii.  And what about...

Jorge:  You bastard.  I'm coming to get you.

That doesn't seem like it would go very well.  So what would you say?   Please send me a comment with your better idea.  The best idea wins a Pepsi t-shirt that I can't seem to get rid of in any other way.

OK, now for Maria's final entry (you may need to click on the photo to read it clearly): 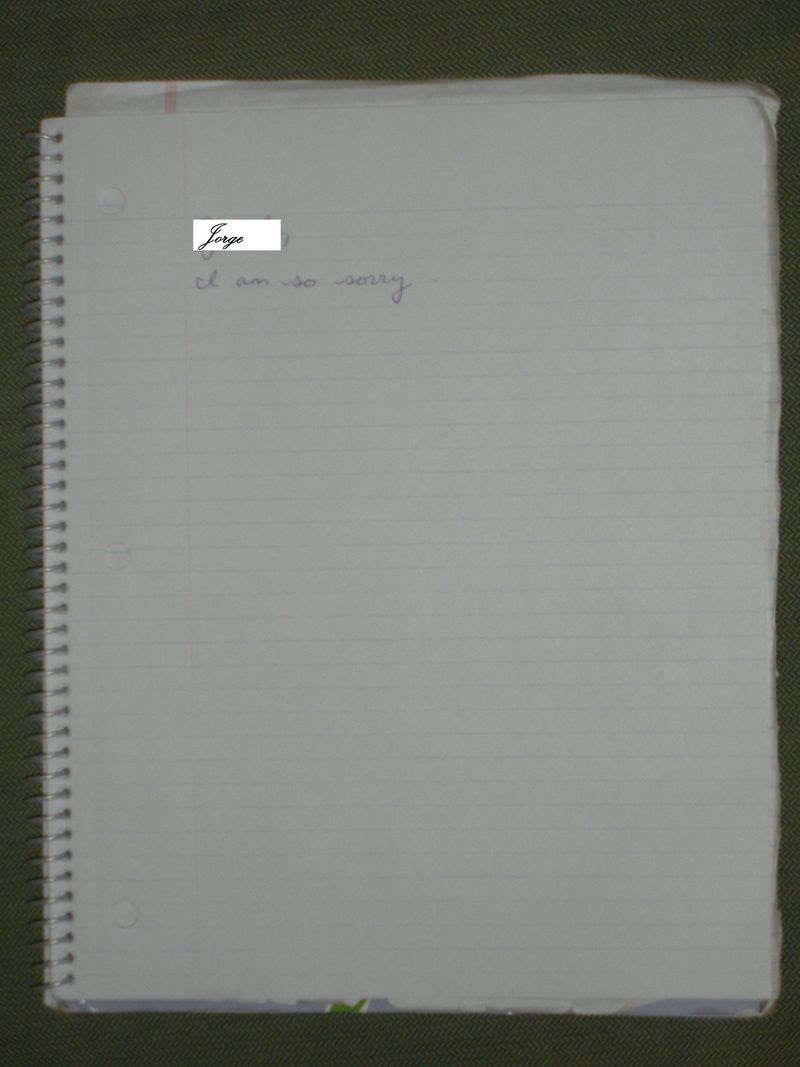 Email ThisBlogThis!Share to TwitterShare to FacebookShare to Pinterest
Labels: Maria, The Healer of Santa Fe There is a two month break between entries in Maria’s diary.  Even longer than the break between this and my last post.  While we may never know what was going on between Maria and Jorge in that time, I will tell you that I have been putting in a lot of hours on my skinny skis, with trips to Pinedale, Wyoming (all the civilization you need) and Cedar Breaks, Utah (skate skiing at 10,000 feet is really hard) in addition to skating all the local trails.  Oh, and there was a bit of extreme tubing too: 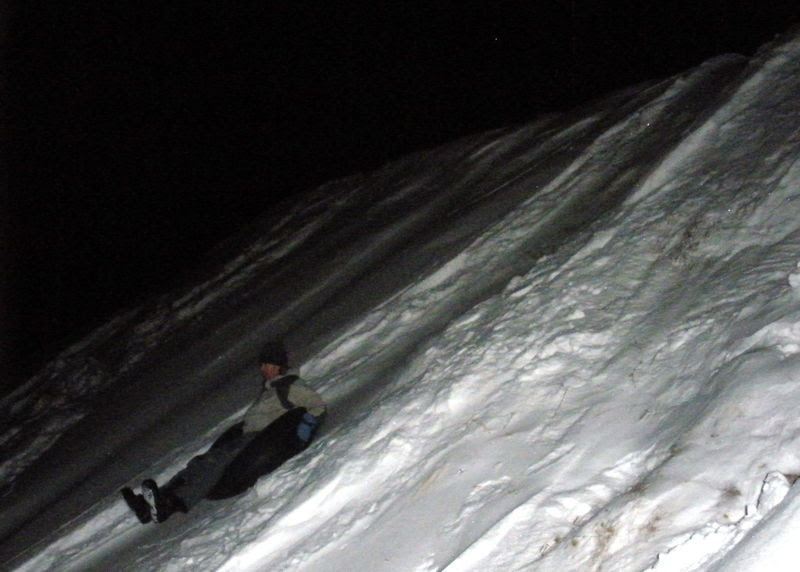 As I said, we don’t know what Maria and Jorge were doing during Maria’s two month hiatus from journal writing, but it is safe to assume that the tension between them that Maria wrote about was thickening.  It’s also interesting that there are 28 blank pages between these entries.  Was Maria planning to go back and fill in those pages with what really happened?  Or was it too emotional/powerful/beautiful/ugly/heartbreaking/nauseating to be written down?  Oh, how I wish I could ask Maria a few questions.

In this entry we finally get a hint about Maria’s age.  She mentions that she had a bartending job in the past, so she must be over 21.  She picks up right were she left off—responding to the tension in Jorge.

I realize finally that my getting upset with Jorge for not coming immediately home after checkout is not his fault.  He is doing nothing wrong, he has every right after a hard night of work to sit down, relax, socialize with friends and have a couple drinks if he wants to, just because I didn’t used to socialize and drink after my last bar tending job doesn’t mean he can’t.  I think what was really upsetting me about this whole this (sic) was that when we first started dating, he would come over around 11pm and tell me that before he met me he would always hang out after work and drink with his friends/co-workers but since he met me all he wants to do is come right over after his checkout to be with me.  So when he started staying later and later at the bar after work I started feeling like he didn’t feel the same for me anymore and I felt like he was having a better time there than with me.

Can you blame him?

Umm, no kidding!?!  Next is one of my all-time favorite run-on sentences.  I wouldn’t want to deal with Maria either if she speaks in the same manner that she writes:

Coming soon! (I promise) The exciting conclusion of Maria's saga.  It's a real cliffhanger.  Just let me warn you that it will leave you asking more questions than it answers.